Skip to Content
Home Life The Loss of Prince and Amy 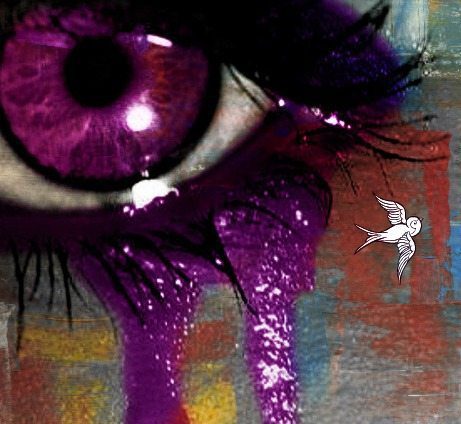 On the day Prince died, a little girl named Amy was murdered in a bathroom at her high school. I want to apologize to Amy that I did not give her the attention she deserved. I was too busy thinking about my lost youth and how Prince had been a large part of my teenage soundtrack. While I was reminiscing about my high school boyfriend you were being beaten to death at your high school. I’m not sure what the connection is I’m trying to make but it is extremely sad that while an entire generation was thinking about the joys of first love you were dying for one.

It’s not a romantic tragedy like Romeo and Juliet but it is a tragedy.  It’s a tragedy that a beautiful, young 15-year-old lost her life. It’s a tragedy that her life was taken by other young girls who will now have their lives forever changed. Amy, I just want to say I’m sorry that your death was overshadowed but I want you to know you are not forgotten.

For those of you who may not be familiar with what happened to Amy.