Skip to Content
Home Writing & Books Silhouettes on the Shade

The rain came down in sheets as she stood underneath the trees huddled into an oversized coat she picked up at the thrift store. She was watching their shadows play upon the windows of the house. An old song by the Ronettes started playing in her head. Took a walk and passed your house late last night … From within, the dim light cast two silhouettes on the shade… She shivered in the cold night air. Remembering how he had once told her that was his favorite song. She had never heard it until she met him. She pulled the now wet coat closer to her but it did little to stave off the chill.

She had been returning to this spot each night since she first followed them home from the restaurant. The vision of the woman laughing played over and over in her mind. The way the candlelight glinted off her diamonds, and the way she held her wine glass in midair as she threw her head back and laughed. I knew he was telling her one of his jokes, the ones that were so funny at the beginning of the relationship but that became bitter and mean-spirited at the end.

She pushed her hand into her bag to touch the gun. She always brought it with her as she watched. Not sure if she would ever have the courage to use it but knowing deep down that it might actually be her savior one day. Her savior, like she had thought him to be. A white knight from out of her fairytales, but didn’t he once tell her he was not a knight and don’t expect him to rescue her. He told her that he knew real relationships took work and he was willing to put the work in to make their’s strong. He told her he was in for the long haul. She thought him so wise but now she knew it was all a line. As she looked back she could see that in the beginning much of what he said was a line. He would wait until he found the right ones. The ones he saw resonate and then hone in on them, knowing the information her belief in them was providing him. It was so calculated, his courting. He found that the key to her heart was chivalry and old-fashioned courting and so he did, even asking her father for permission to court her. She found it so endearing to have finally found a man with old-fashioned ideas but with the modern sensibility not to try to make her fit into some long-held ideas of what a woman is supposed to be. That a woman’s place was at home. He played on that also, making her feel good about working. Encouraging her to take that leap into opening her own business. That business that in the end had gone bankrupt trying to support his lavish lifestyle.

The business, her passion that he had destroyed. One of the many things he took from her and in the end left her with nothing living on the streets. So now she returned each night to the shadows of the trees to watch the silhouettes on the shade. Waiting for her opportunity. 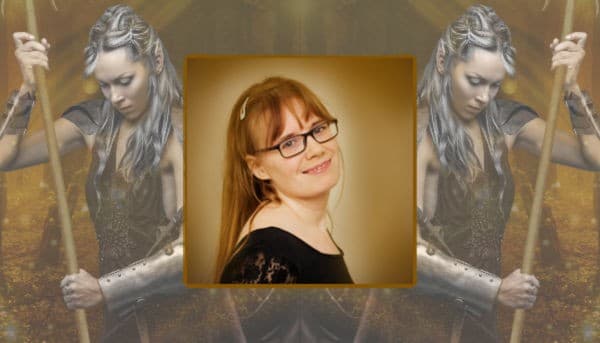