Skip to Content
Home Life F is for Flag Day

In the United States, Flag Day is celebrated on June 14.

What is Flag Day?

Flag Day commemorates the resolution of June 14, 1777, which adopted the red, white, and blue as the official flag of the United States.

President Woodrow Wilson issued a proclamation in 1916 that officially established June 14 as Flag Day and on August 3, 1949, National Flag Day was established by an Act of Congress, however,  while businesses and individuals may make sure that they have adequate commercial flagpole lighting in place to be able to display their flags for the whole 24 hours of National Flag Day (and beyond), the day is not recognized as a federal holiday.

Both President Wilson, in 1916, and President Coolidge, in 1927, issued proclamations asking for June 14 to be observed as the National Flag Day. But it wasn’t until August 3, 1949, that Congress approved the national observance, and President Harry Truman signed it into law

The United States Army celebrates its birthday on Flag Day.

In 1937, Pennsylvania became the first state to make Flag Day a legal holiday.

On June 14, 1846, 33 American settlers arrested the Mexican general in command at Sonoma and declared the “Bear Flag Republic” as an independent nation. This flag later became the California state flag once California became a state.

In 1946, a group of community leaders, on what is now Cigrand Avenue erected a memorial to Bernard J. Cigrand.

The flag got its nickname, “Old Glory,” from William Driver, a Massachusetts-born resident of Nashville, Tennessee who hid his homemade flag from Confederate troops, unfurling it again when the city came under the control of federal troops.

A 17-year-old student designed the flag as it appears today. In anticipation of Alaska and Hawaii becoming states, Robert G. Heft created the 50-star flag as part of a history project (for which he received a B-) before submitting it to Congress for consideration. In August of 1959, President Dwight D. Eisenhower chose Heft’s design over 1,500 other applicants and informed him of the news over the phone. (Heft’s teacher also changed his grade to an A.)

According to Wikipedia, during the 1913 Paterson silk strike, IWW leader Big Bill Haywood asserted that someday all of the world’s flags would be red, “the color of the working man’s blood.” In response, the city’s leaders (who opposed the strike) declared March 17 to be “Flag Day,” and saw to it that each of the city’s textile mills flew an American flag. This attempt by Paterson’s leaders to portray the strikers as un-American backfired when the strikers marched through the city with American flags of their own, along with a banner that stated:

WE WEAVE THE FLAG

WE LIVE UNDER THE FLAG

WE DIE UNDER THE FLAG

BUT DAM’D IF WE’LL STARVE UNDER THE FLAG.

Flags Made in the USA 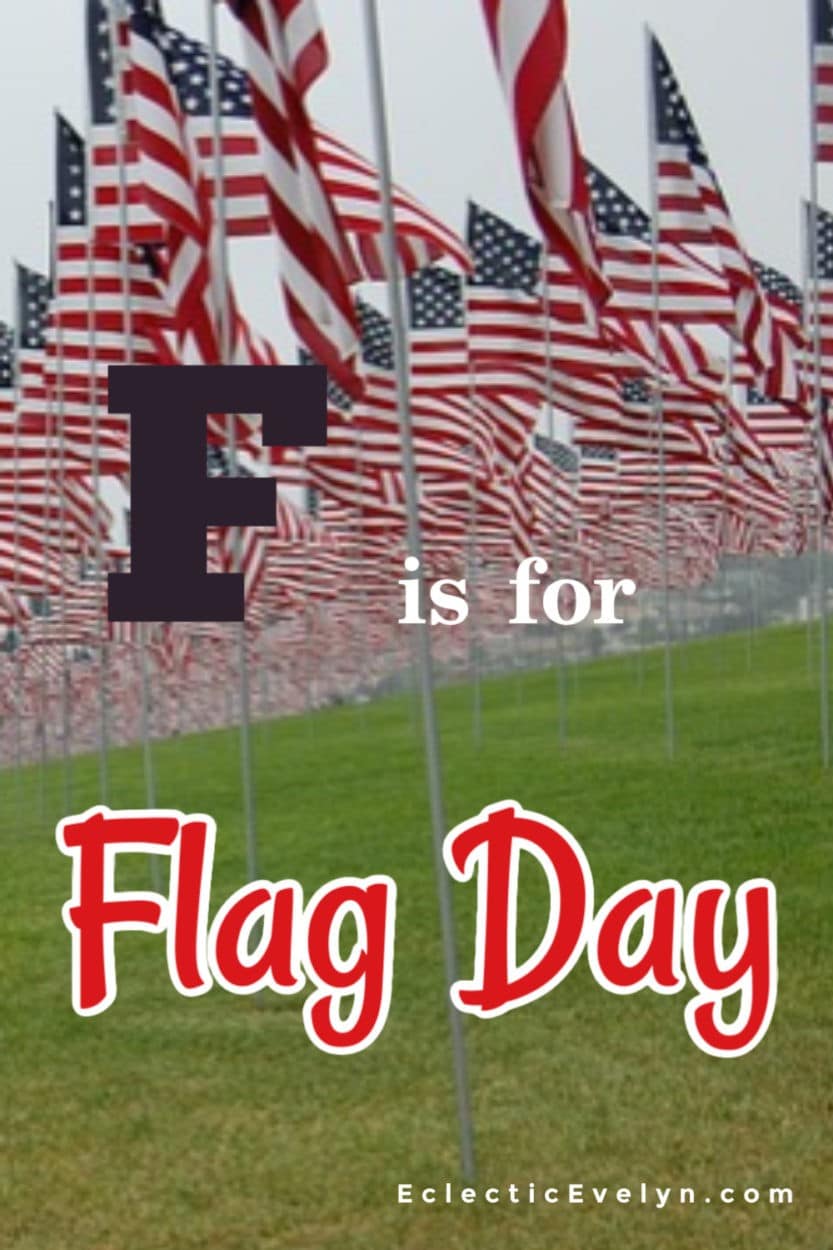 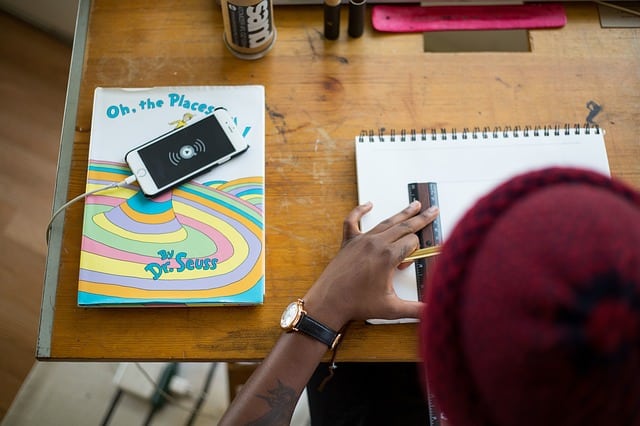