Skip to Content
Home Life E is for Earth Day 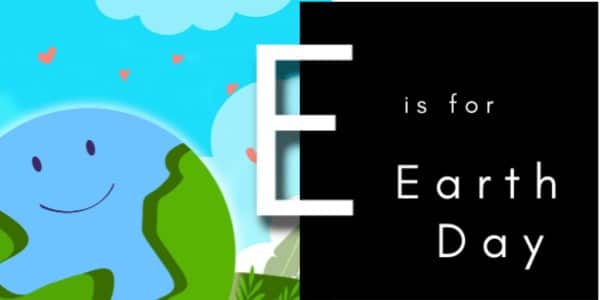 Earth Day is celebrated on April 22 each year.

What is Earth Day?

Earth Day is an annual event celebrated around the world on April 22 to demonstrate support for environmental protection and to bring awareness to environmental issues.

Senator Gaylord Nelson of Wisconsin came up with the idea of Earth Day after seeing a massive oil spill in 1969.  He was inspired by the anti-war movement and knew that if he could bring as much attention to the environment he would be able to ensure that environmental protections would become public policy.

The first Earth Day was organized for April 22, 1970, falling right between spring break and final exams.  On that day, 10% of the US population (20 million) participated in the first Earth Day. By the end of 1970, the Environmental Protection Agency was created and the Clean Air, Clean Water, and Endangered Species Acts were passed.

The first Earth Day was focused on the United States but in 1990, Denis Hayes, who was the original national coordinator in 1970, took it global and organized events in 141 countries.

In 1995, Senator Nelson is awarded the Presidential Medal of Freedom for his role as Earth Day founder and his work on other environmental issues.

Earth Day was officially renamed by the UN in 2009 to International Mother Earth Day.

To celebrate Earth Day in 2011, 28 million trees were planted in Afghanistan by the Earth Day Network as part of their “Plant Trees Not Bombs” campaign.

The March for Science took place on Earth Day 2017, It was comprised of scientists and their supporters who opposed Donald Trump’s environmental and energy policies.

In 2012, over 100,000 people in China celebrated Earth Day by riding their bikes to help reduce CO2 in the environment and save fuel. 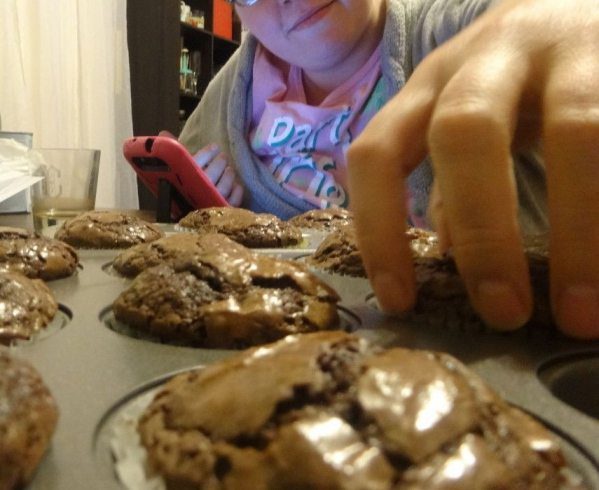 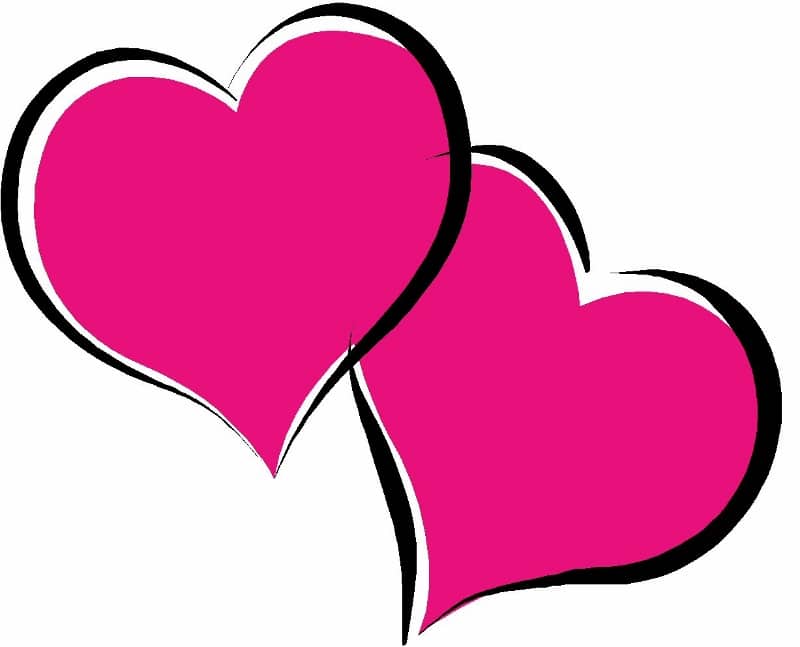