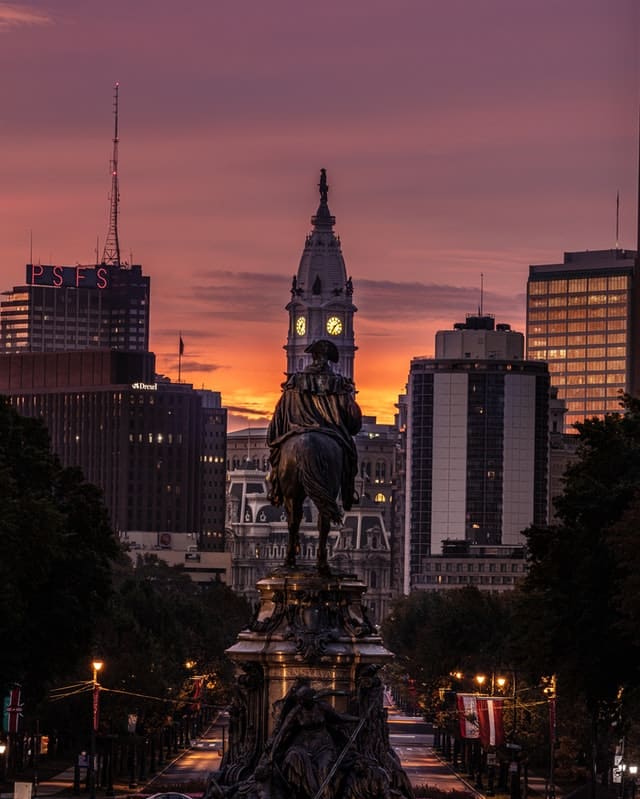 So you’re thinking about moving to one of my favorite big cities?  Philadelphia is one of the largest cities on the east coast but it still has that neighborhood feel of a small town.  Much of that is due to the fact that Philadelphia is made up of many small close-knit neighborhoods that each have their own unique identity.  The key to finding your perfect place to live is deciding which neighborhood you mesh with.

Philadelphia or Philly as the locals call it is divided up by geographic directions, Center City, North Philly, South Philly, Northeast, Southwest, etc., and each of these sections contains many small neighborhoods.  For example, in Center City, you will find neighborhoods such as Chinatown, the Gayborhood, and Old City which is the historic area that contains Independence Hall and the Liberty Bell, and the famous South Street.  In the area of South Philly, you will find neighborhoods such as East Passyunk and Dickinson Square. You will also find the historic Italian Market and my favorite Italian pastry shop in the city,  Isgro.

Unlike New York where people rarely stop and talk to you on the street, in Philadelphia people are genuinely friendly and most will say hi when you pass them on the street.  It is called the city of brotherly love for a reason and I have found that it is a very friendly place.  Make sure to start the search for your perfect Philadelphia apartment online from the comfort of your home with Zumper. You can search for houses, condos, rooms, and apartments. 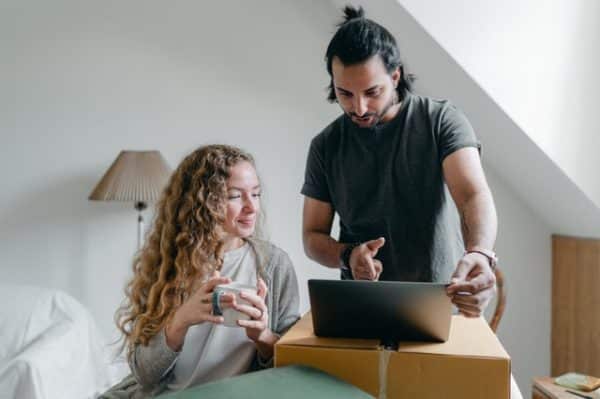 Interested in finding a 3 bedroom row house for you and your cat in Fishtown? Using filters you can find it and submit your rental application right from the comfort of your couch. It’s much easier than trekking through the many neighborhoods looking for rental signs.  Save time apartment hunting and spend more time to exploring the many museums and amazing restaurants in the city.

Philly has much more to offer than just Philly Cheesesteaks. Philadelphia has some of the best restaurants, eateries, and markets. No matter what kind of food you like you can find it here. 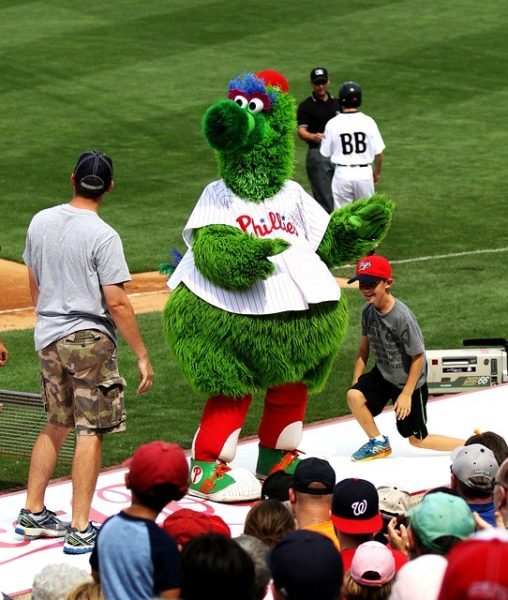 The Philadelphia Phillies is the oldest, continuous, one-name, one-city franchise in all of professional sports. The baseball team played its first game on May 1, 1883. 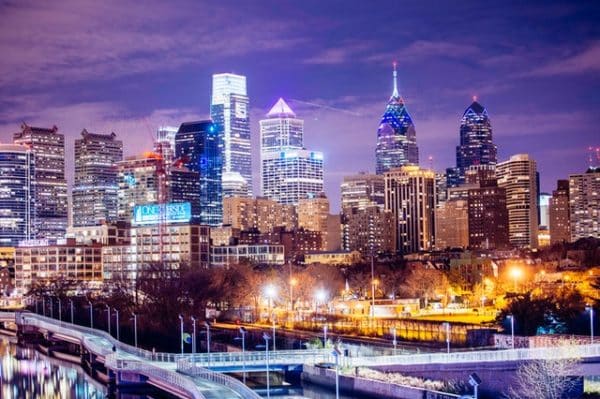 Philadelphia is a great city to live in and has much to offer.  If you’re an artist, a doctor, a carpenter, or a history buff, there is a perfect place for you in Philly.  Take your time and explore the neighborhoods and find your home. 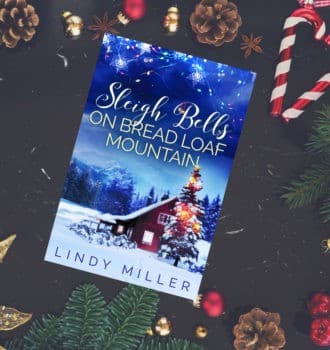