West Virginia was formed from the Allegany counties of Virginia over the question of slavery.  The Virginia government in Richmond had declared Virginia a slave state and part of the Confederacy.  Several of the westernmost counties were Union loyalist and after much argument with Richmond decided to secede from Virginia and form its own state.  Thus becoming the only state formed out of another state over the question of slavery. West Virginia became a state on June 20, 1863, by proclamation of President Lincoln. 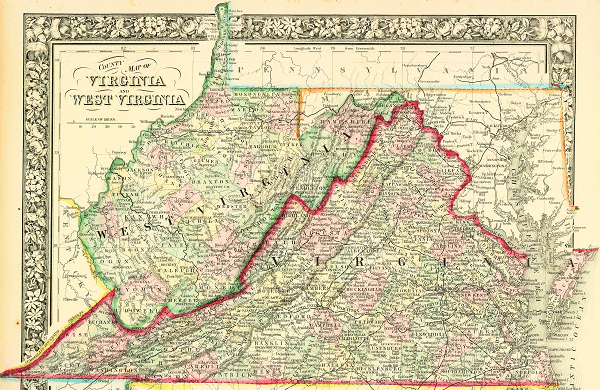 The first organized land battle of the Civil War took place in Phillipi on June 3, 1861.

A Union victory, it was the first organized land action of the war, though generally viewed as a skirmish rather than a battle. However, the Northern press celebrated it as an epic triumph, and this encouraged Congress to call for the drive on Richmond that ended with the Union defeat at First Bull Run in July. It brought overnight fame to Maj. Gen. George B. McClellan, and was notable for the first battlefield amputations. It also encouraged the western counties of Virginia to form their own Union state.

As the largely-untrained Confederates had fled the battlefield with barely any resistance, the Union jokingly referred to the engagement as the Philippi Races. 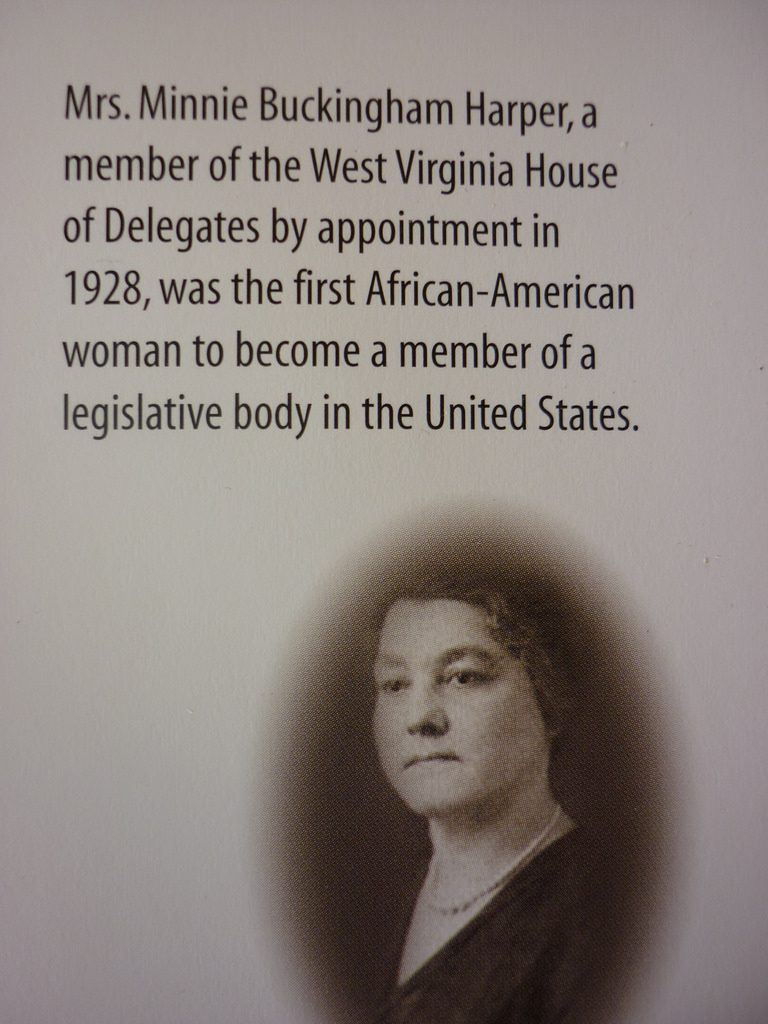 The first African American woman to become part of a legislative body in the United States was Mrs. Minnie Buckingham Harper,  who became a member of the House of Delegates in 1928. she was appointed by the Governor on January 10, to fill the unexpired term of her husband E. Howard Harper a Republican member of the house of Delegate representing McDowell county.

In 1908 the Bloch Brothers Tobacco Company in Wheeling began the custom of outdoor advertising by painting bridges and barns with their slogan: “Treat Yourself to the Best, Chew Mail Pouch.” The brothers began manufacturing cigars in 1879 and discovered that the left-over cigar clippings could be flavored and packaged in a paper bag to be sold, thus creating Mail Pouch chewing tobacco. 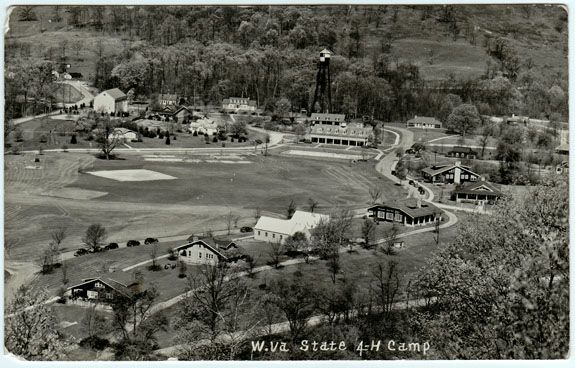 The very first statewide 4-H Camp in the United States was created in the 1920’s in West Virginia.  Still in operation today, Jackson’s Mill is owned and operated by the WVU Extension Service. 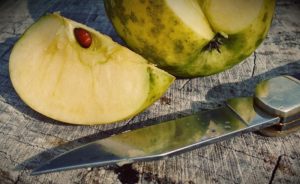 The Golden Delicious apple originated in Clay County. The original Grimes Golden Apple Tree was discovered in 1775 near Wellsburg.

The New River is actually one of the oldest rivers in the World and flows south to north, opposite from most rivers because it was formed before the mountains.

The largest armed uprising on American soil since the Civil War took place in West Virginia 1921 when an army of nearly 10,000 miners, fed up with years of abuse and exploitation by mine operators and corruption and indifference by the state government, took up arms and marched from the Kanawha Valley into Logan County. The Battle of Blair Mountian

, ended only after the United States Military intervened. 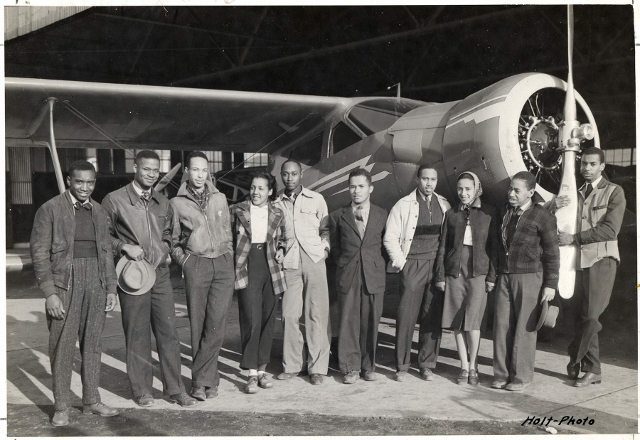 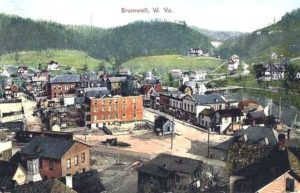 At the end of the “Gilded Age” in the late 1890’s, the town of Bramwell, WV had more millionaires per square mile than any other city in the U.S.

Share an interesting fact about your state in the comments below.