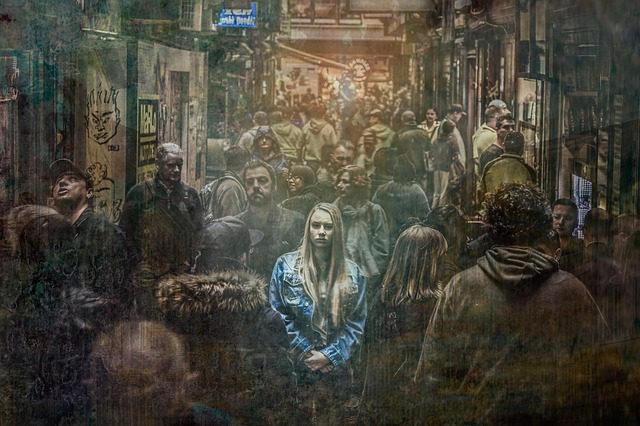 The recent suicides of Anthony Bourdain and Kate Spade made me really think about this quote.  We look at people like Kate Spade, Amicii, Robin Williams and others that we think have it all.  Celebrities living the high life, jet-setting, big houses, unlimited vacations, you know the lifestyles of the rich and famous.  We see the ‘caviar dreams and champagne wishes’ that their PR departments want us to see.  We see their smiling faces on TV and at events but we never really know what lies beneath.  What demons haunt them or what battles they are fighting.  Their truth is hidden behind a facade of smiles, make-up, and money.

When we look at someone we only see what they want us to see. We see the image they project into the world. We don’t really see what is going on underneath the facade. I present myself the way I want you to see me on my blog and you present yourself the way you want people at work to see you and that woman you work with presents herself the way she wants the other soccer moms to see her and that soccer coach presents himself the way he wants the other dads at the game to see him. We only see what we are shown but underneath there is a struggle, a battle that we don’t show to the world. Many of us have been taught through shame not to reveal our secrets, not to let people know our struggles for fear we will be judged as not good enough, not ‘normal’. Stigmatized by society as well as our own families not to reveal what is seen as weakness, illness, disease, less than, inadequate, or different.

If you're wealthy they call you eccentric but if you're poor they just call you crazy. Money does change some things.Click To Tweet

I have PTSD, that woman at your work might be addicted to pain pills, and that soccer coach might be living in a tent because he lost his home. That woman that never says ‘hi’ back and seems so aloof may actually be hard of hearing and that young boy that cuts your grass may be supporting his entire family on what he makes. That woman who waves at you with a big smile at the PTA meeting may actually have a plan in place to take her own life.

You never really know what battle may be raging inside someone or what problems they are struggling with just to make it through the day. How many children do you pass each day who are going to bed hungry? Do you know that homeless woman on the corner was once a pediatrician before her son died? Do you know that well-dressed elderly man that walks around downtown is looking for his wife that died 10 years ago? We have no way of knowing what someone’s story is unless we ask them and they agree to share it with us.

It’s like when someone commits suicide and people say ‘oh he seemed so happy’ they say ‘he always had a smile on his face’ because that is how he presented himself. He had ‘smiling depression‘. He didn’t let anyone see his depression which is often more dangerous because they do not seek help. He presented a facade to the world. The face that is ‘normal’, acceptable by societies standards.

I guess what I am trying to say is to be kind to each other and be patient with people who seem angry, distant, or out of control because they may really be struggling just to exist at this moment. Often the way they are acting has nothing to do with you so don’t take it personally. Before jumping to conclusions and assuming they are rude, mad, daft, etc. take a step back and remember you have no idea what their life is like and they have no idea what you are struggling with either. Your moment of kindness could really make a difference in their day.

Here are two posts that talk a bit about my struggle with anxiety but that is just one of many battles I wage daily.

Remember just because someone isn't sharing their story, doesn't mean they don't need to talk. Start a conversation, a real one with a homeless person or a neighbor, you may find a friend.Click To Tweet

Anxiety: The Hardest Part about Being Outside

Inside my head. Anxiety and Spiral Thinking. 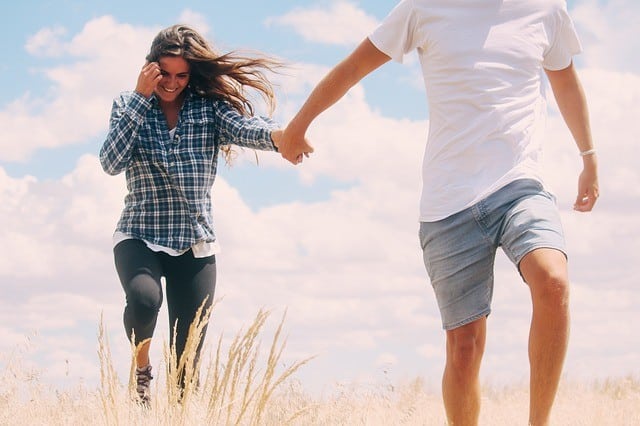 Baby, It’s Hot Outside: A Christmas Down Under with Giveaway