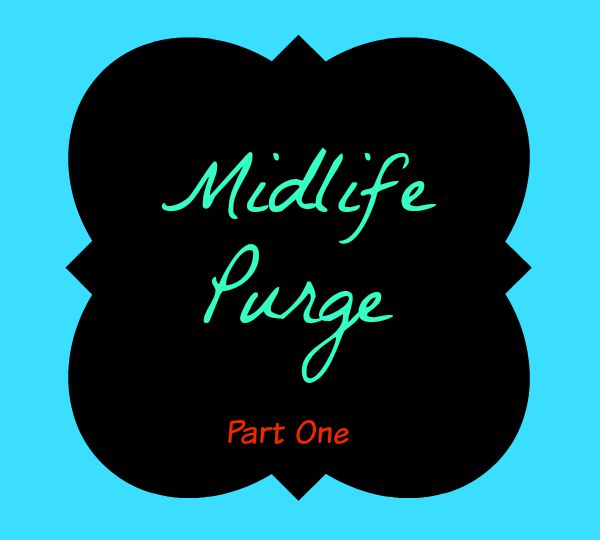 This is part one of the three-part Midlife Purge series.

Your house is a reflection of your life and right now my house and my life are a mess. I have always believed that if your house is clean and clutter-free then your life will follow suit. Being a single mother of four, who at various times has ran a statewide non-profit out of my house, has not allowed me to take my own advice. For nearly 30 years, I have lived with clutter and chaos. Oh there have been times at least once a year where it all becomes too much and I go on a purge, throwing stuff out but that only made room for more stuff to come in.

Downsizing from a large house to an apartment a few years ago forced me to really purge or at least forced me to rent a very large storage room. When I say large, I mean the size of a garage. Circumstances in my life have changed a great deal over the last year and I decided last month to move all the stuff out of the storage building into my apartment. Doing this meant I would not longer have that monthly expense to worry about. Since the storage building was over an hour away and I no longer have a car, I had not visited it in nearly 5 years. It would have been so easy to just throw it all away, But no, My late grandmother who was raised during the depression decided to invade my consciousness and reinvigorate the family hoarder gene I thought I had adequately suppressed.

So now everything from my storage building is taking up one entire bedroom in my apartment floor to ceiling, and that’s not all. The rest is on my friends back porch. Ugh! What have I got myself into? For a month, I have walked past that closed bedroom door pretending not to know what chaos lay behind it.

I have decided that I am going to spend the month of September going through the chaos of that room and all the stuff on my friends back porch. It is time to get rid of the old, honor the treasures, and make room for love and light in my house. I am giving myself a month because it is a daunting task to say the least especially with my recent health issues. My goal at the end of the month is to actually have a bedroom in there.

In order for me not to get overwhelmed and give up, I am taking baby steps. I am committing to go through at least one box each day and purge, place, and/or picture everything that is in that box. 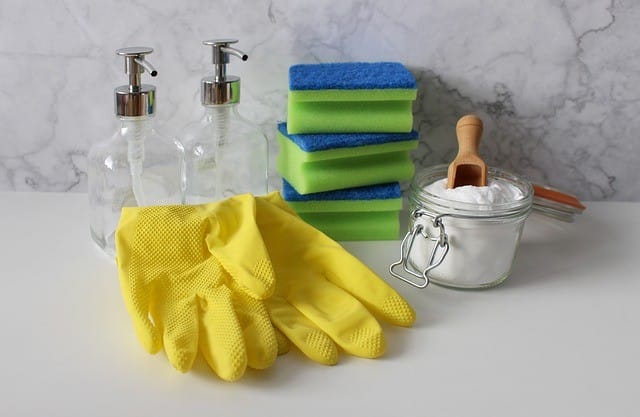