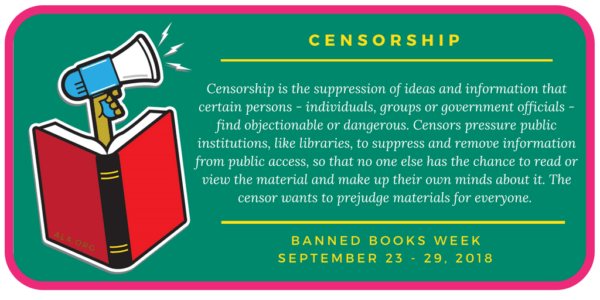 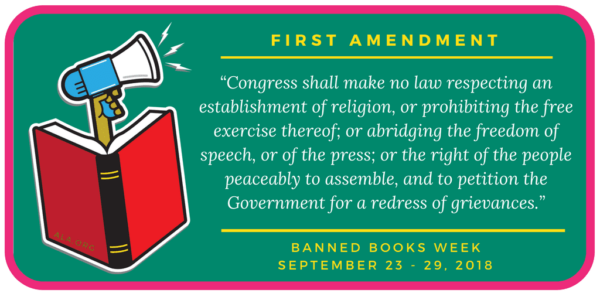 Here is a video from the ALA that lists the top challenged books for 2017.

Educate yourself! Celebrate the First Amendment. You have the right to READ! Speak Out! I read #BannedBooksClick To Tweet 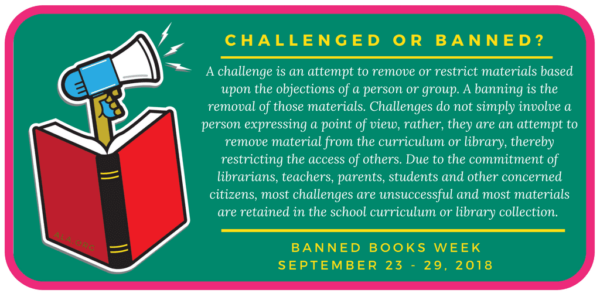 Where Do Challenges Come From? 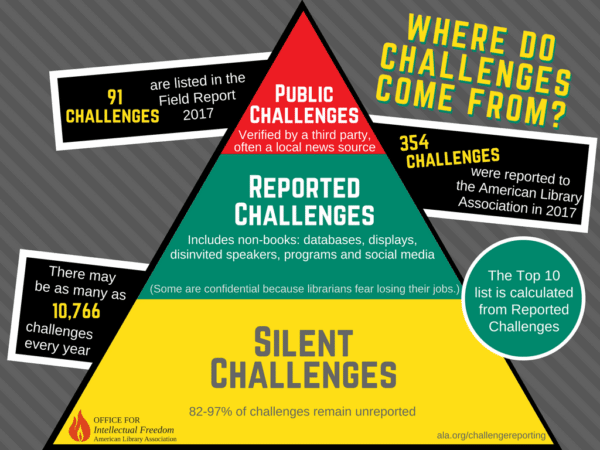 Artwork in this post courtesy of the American Library Association 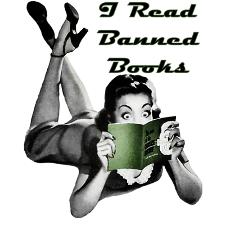