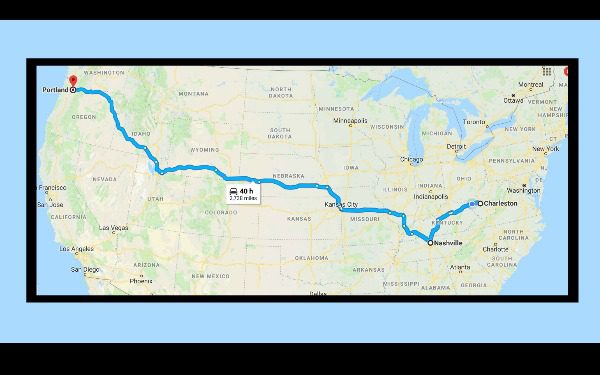 I had never heard of a POD or even knew that everyone should have one until my mother’s death.

Being an only child, when my mother died, I thought handling the estate wouldn’t be that hard. She had no real property and had less than $500 in her bank account.  I was wrong.

She had just recently in the last 12 months of her life relocated from West Virginia, clear across the country to Oregon.  She was a fairly young woman, 68, and in relatively good health so we weren’t worried and my son lived there also.  Shortly after her 69th birthday while visiting in Tenessee, she suffered a massive stroke and died a few days later. She had no will, no life insurance and had made no burial arrangements ahead of time. Not only was I dealing with the sudden death of my mother, but I was also dealing with a nightmare of red tape strung across 3 states. It took 3 months to get her cremated and another 4 months to get her remains shipped to me. I had to set up a go fund me to help with the expenses as I was not prepared for any of this. It has been almost a year now and the money is still sitting in her bank account all because of one little thing. She had no POD.

What is a POD?

An individual with an account or certificate of deposit at a bank can designate a beneficiary who will inherit any money in the account after his or her death. A bank account with a named beneficiary is called a payable on death (POD) account. People who opt for POD accounts do so to keep their money out of probate court in the event that they pass away.

It is very easy to set up a POD, you just go to the bank and tell them who you want to be listed as the POD.

The other person does not have to come in and sign anything, as a matter of fact, you don’t even have to tell anyone in your family who the POD is.  If you have multiple accounts, you can list a different POD on each account, and the POD does not need to be named in your will. You can also name more than one person as the POD and the money will be shared equally between the listed PODs. 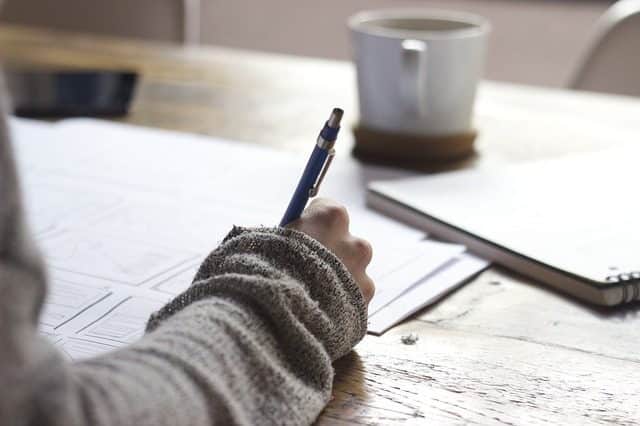 Why You Need a POD?

There are several reasons you need a POD but the biggest is that it makes everyone’s life easier.

Let’s look at my situation.

My mother died without a will and was a resident of Oregon. I am a resident of West Virginia. I thought I could go down to the courthouse get an affidavit saying I was her only heir and executor of the estate and nonexistent will.  I called the courthouse and they said come on down and bring $35 and we will get this done.

I had to file with the probate court in the state she resides in, Oregon.  Not only would I need to fly out to Oregon, which I do not fly, but I would also have to pay over $200 to get that little piece of paper from them.  So instead of being able to use this $400 something left in my moms account to go toward her burial expenses, I would have to spend out well over $400 just to go and get a little piece of paper to take to the bank.  Needless to say, that money is still sitting in the bank and I have not been to Oregon.

I’m not a lawyer, so do not take this as legal advice.  I just wanted to share something I learned that may help others.  For more information check out these resources or consult a lawyer:

Payable on Death Accounts Avoid Probate of Your Bank Accounts

Do You Have any Experience with a POD?