The trouble with infections of all kinds is that they can easily crop up apparently out of the blue, and you might not even really know what to do about them. At first, you might not be aware that the problem you have is an infection at all, and that can particularly often be the case for someone with an ear infection. If you have had an infection of this kind before, you will know that it is not something that you would call subtle. In fact, it rather imposes itself on your life, and you will have to have it seen as soon as possible just to carry on day to day. But it’s worth knowing as much as possible about ear infections, so we can try to ensure that we know how to spot them, how to deal with them, and how to prevent them, as well as possible.

There are a few clear signs that you have got an ear infection, and one of them is something that you will certainly want to do something about straight away: the pain. An ear infection is an incredibly painful experience, one which you would not wish on your enemy. You will feel an intense inner ear contraction which is rather relentless, and this is surely the clearest and worst sign that you might have some kind of an ear infection. It could alternatively be a burst eardrum, so it’s best to get it checked out at any rate. You will also have some fluid leaking from the infected ear, which is unpleasant but not a huge problem. And if you click here, you will see that there is another symptom that you might experience, one which many find annoying: ringing in the ears. All these signs together surely point to an infection.

Fortunately, such an infection is relatively easy to treat, especially if you catch it early on. As with any infection, and any bodily problem generally, if you do not catch it early then you might be in further trouble. But as long as you have gone to the doctor at the first of these signs appearing, you will probably just be given antibiotics and an ear drop, which you might take for a fortnight or so. That should clear it up, but be sure to avoid alcohol during that time as it can mean that drugs won’t work as effectively.

The issue of prevention is actually a little tricky with something like an ear infection. Obviously, generally you are going to want to keep your ear clean, and make sure that you don’t poke anything inside it – that includes cotton buds. You should merely clean the outside as well as you can, and leave the inside alone. That should mean that you are less likely to get infected. Beyond that, it’s a matter of hoping, and keeping your eye out for any early signs which you might need to act upon. 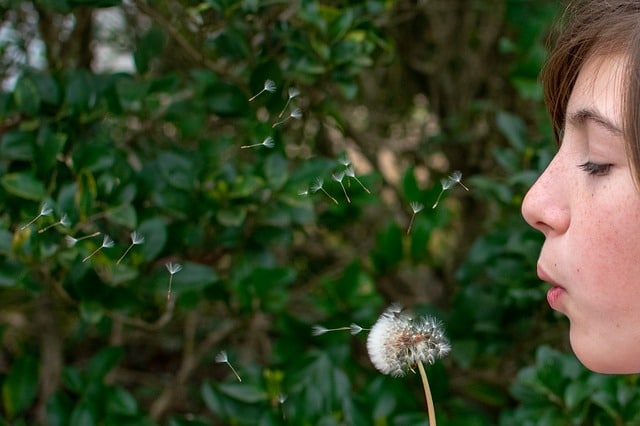