[bctt tweet=”Show us your old posts and more on #TrafficJamWeekend #Linky Party. Every Thurs. thru Sun. ” username=”EclecticEvelyn”]

Come on in to link up, share, and learn something with us.

For any newcomers to Traffic Jam Weekend, this weekly linky party is all about linking up your old posts so you can get some new comments and traffic.

To the frequent TJW visitors, thanks for always linking up.

These are the featured posts from Traffic Jam Weekend #77…

Gail chose How to Get Paid in Affiliate Marketing Whether or Not You Make a Sale by Mostly Blogging. “Always great to get advice on making money blogging.” 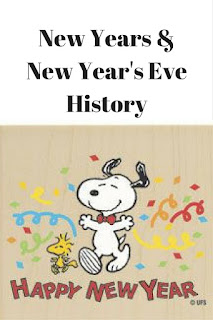 Mari chose Inspiration Friday-Reflecting and Looking Forward by Amber Uninhibited. “I loved it because I always feel it’s important to reflect in order for us to grow.” Reuven chose Why I’m Mad I Had to Say Good-Bye to Princess Leia by Joy Reclaimed. “I chose this post because it was a touching sentiment on the loss of a public figure from a mother who was worried that she might lose her own daughter to a similar fate. Very moving.”
This post also had the most views.

Just a few rules for the party…