Most people take their drains for granted until something goes wrong. When water starts backing up into your sink, or worse yet, when your bathtub refuses to drain, you quickly realize how important they are! A clogged or blocked drain can be a real nuisance and can even cause damage to your home if not taken care of properly. In this blog post, we will discuss what causes blocked drains, some common symptoms, and how to prevent them from happening in the first place.

What Can Cause a Blocked Drain?

There are many things that can cause your drains to become blocked. Some of the most common culprits are:

–Soap buildup: Another common cause of blocked drains is soap scum. Over time, soap can harden and form a blockage in your pipes. Soap combined with hair can cause a blocked tub or shower drain.

–Grease and fat: Grease and fat from cooking can also contribute to a clogged kitchen sink. When these substances cool, they can solidify and adhere to the sides of your pipes, eventually causing a clog.

–Foreign objects: Objects such as toys, jewelry, lint from the washer, and even flushable wipes can become lodged in your drains and cause a blockage.

Common Symptoms of a Blocked Drain

If you think you may have a blocked drain, there are some common symptoms that you can look for.

–Slow draining: This is one of the most common symptoms of a clogged drain. If it takes longer than usual for the water to go down your drain, chances are there is a blockage somewhere.

–Gurgling sounds: Another symptom of a blocked drain is gurgling, or bubbling sounds coming from your drains. This happens when air gets trapped in the pipes and is trying to escape.

–Bad smells: If you notice an unpleasant smell coming from your drains, this could be another sign that they are blocked. This happens because the water is not able to flow properly and is sitting in the pipes, causing a buildup of bacteria. This can also signify that there is a backup in your sewer system that needs immediate attention.

If you notice any of these symptoms, it is important to take action right away to clear the blockage before it gets worse.

How to Prevent Blocked Drains

The best way to deal with a blocked drain is to prevent it from happening in the first place. There are a few simple things you can do to help keep your drains clear:

–Don’t pour grease or fat down the drain: This is one of the most common causes of blocked drains. When cooking, be sure to wipe up any grease or fat that might have splattered and dispose of it in the trash.

–Don’t put foreign objects down the drain: Toys, jewelry, and shampoo lids can become lodged in your pipes and cause a blockage. Be mindful of what goes down your drains and keep them clear of any objects that could cause a problem.

–Clean your drains regularly: You can help prevent blocked drains by regularly cleaning them. This can be done with a simple mixture of baking soda and vinegar. Just pour it down the drain and let it sit for a few minutes before flushing with hot water. Doing this once a week can help keep your drains clear and free of any buildup.

By following these simple tips, you can help prevent blocked drains and keep your home running smoothly. If you do find yourself dealing with a clogged drain, there are some things you can do to try and clear it yourself. However, if the blockage is severe or you are unable to remove it, it is important to call professional plumber services to avoid any further damage to your home.

Blocked drains can be a nuisance, but by taking some simple preventive measures, you can help keep them clear and avoid any major problems. 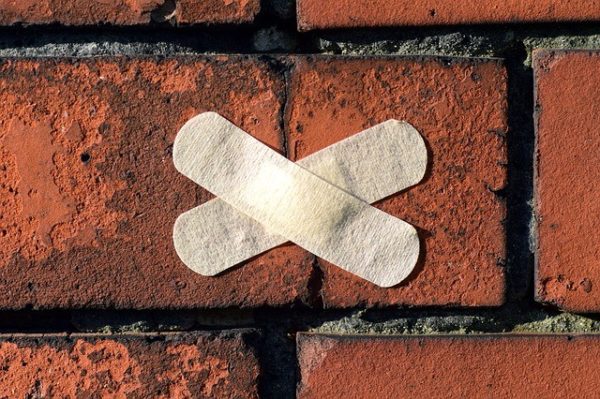