It seems that we need gratitude more than ever. The world is changing at a rapid pace, and with that, it seems that topics such as loneliness and depression keep popping up more. It’s easy to look at the way society is moving, the existential threats that seem to be facing the planet and how people seem to treat each other, to be negative. Now more than ever, we need to focus on being positive and be more grateful for the things we do have. But what is gratitude really? 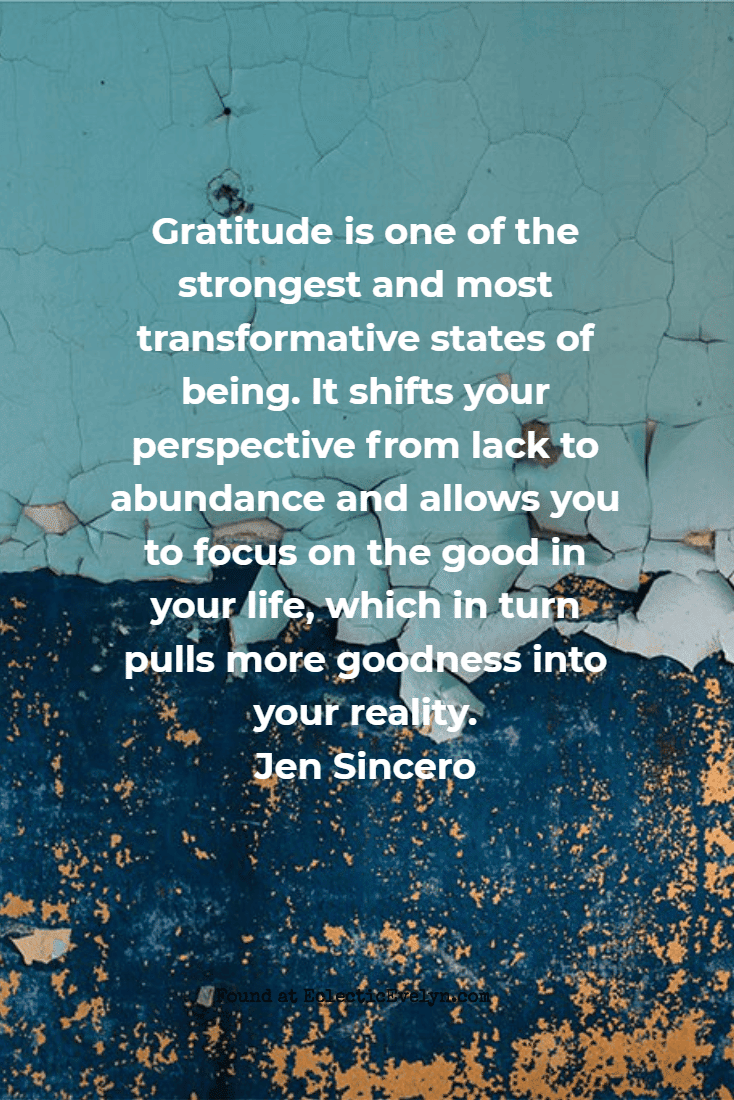 Most people associate gratitude with the simple act of expressing it. Saying ‘thank you’ if someone has helped you or given you a present. From a scientific perspective, however, gratitude is not just the action, it’s a positive emotion that serves a purpose. The Harvard Medical School describes gratitude as: ‘a thankful appreciation for what an individual receives, whether tangible or intangible. With gratitude, people acknowledge the goodness in their lives … As a result, gratitude also helps people connect to something larger than themselves as individuals – whether to other people, nature, or a higher power;’. So, whether you are religious or not, in any case expressing gratitude is as much connected to an individual as it is to a sense of belonging to a larger group.

“gratitude has a dual meaning: a worldly one and a transcendent one. In its worldly sense, gratitude is a feeling that occurs in interpersonal exchanges when one person acknowledges receiving a valuable benefit from another. Gratitude is a cognitive-affective state that is typically associated with the perception that one has received a personal benefit that was not intentionally sought after, deserved, or earned but rather because of the good intentions of another person” (Emmons & Stern, 2013).

As a more emotive expression, the feeling of gratitude involves two stages. First, it’s the acknowledgment of good in a person’s life. The state of gratitude is affirmative of life, and that it is more than just existing. Life gets more texture, detail, color, and vibrancy once we have acknowledged that we have received something gratifies us, both by its presence and by the effort the giver put into choosing it. Second, gratitude is recognizing that the source of this goodness can lie outside oneself. Here the gratitude is directed to something outside oneself. It can be other people, animals or the wider world and planet. We recognize the goodness and who is the thank for it, even the sacrifices that were made to create it. 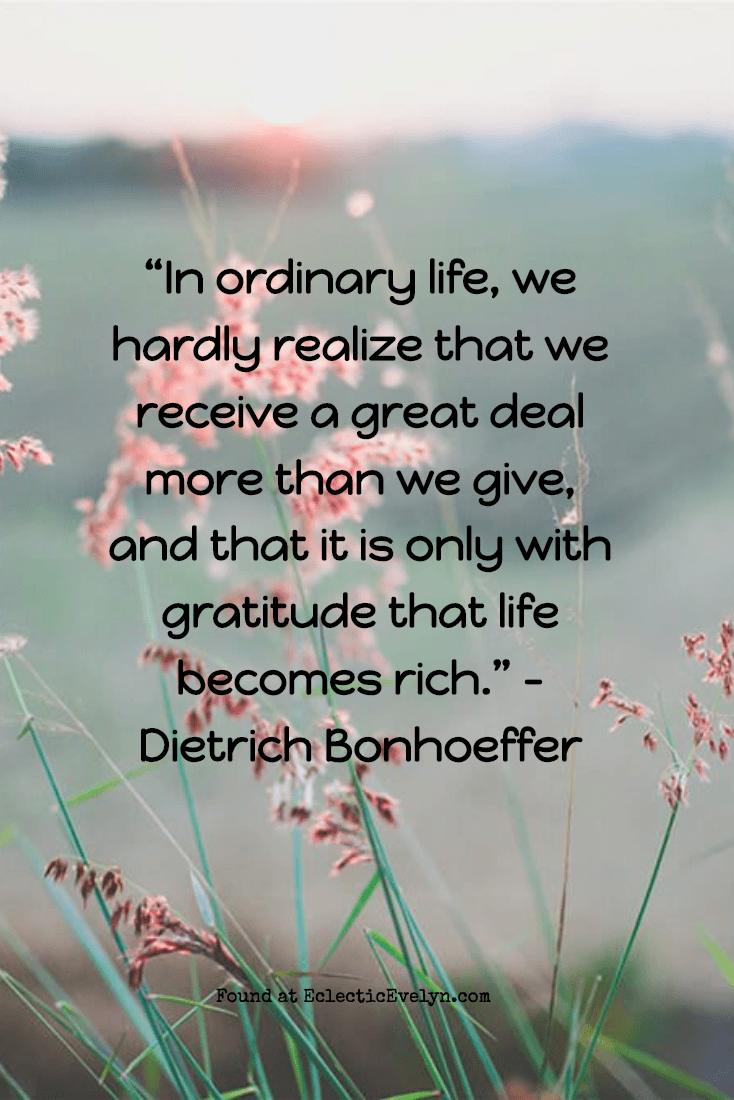 Gratitude is a great way to create new meaningful relations or improve the ones you already have. In some ways expressing gratitude is a vital way to maintain relationships. Acts of gratitude can be used to apologize, make amends or help solve other problems people may face.

It is also an intrinsically rewarding process. Just being grateful for being able and healthy can be a great way to motivate oneself and seize the day. Think of taking care of the ones you love, for example, especially those of older age. It could be your parents or a relative or friend for which you can run errands or take the doctor’s appointment. By taking care of others who can’t or aren’t easily able to do it themselves can be an extremely rewarding experience. It can even be financially rewarding for those of you living in New York via FreedomCare or through other such community services in your area. Your parents have done so much for you, show them some gratitude by being there for them.

Being grateful for what you have, sharing this with others who might need it and bringing positivity to those around you is exactly what the world needs right now.

What are you grateful for today?