Those Who Came Before 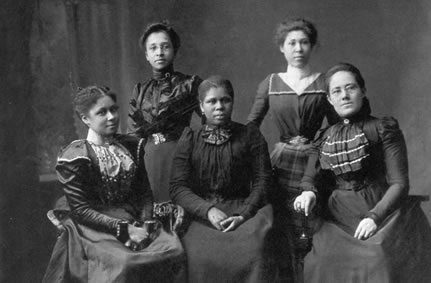 During his final #SOTU address, the 2016 State of the Union speech, President Obama gave a nod to those who came before.

So, my fellow Americans, whatever you may believe, whether you prefer one party or no party, whether you supported my agenda or fought as hard as you could against it — our collective futures depends on your willingness to uphold your duties as a citizen. To vote. To speak out. To stand up for others, especially the weak, especially the vulnerable, knowing that each of us is only here because somebody, somewhere, stood up for us.

We are “only here because somebody, somewhere, stood up for us” very powerful words coming from the first black president of the United States. Some of the younger generation or even the older for that matter may not see the power in that one statement but for me, it rang like a freedom bell.

Those who came before, those who stood for us so that we may be active citizens and have a voice in what happens in our government. Those who sacrificed so that our vote could be counted, so that our voice could be heard. The hundreds and thousands some famous, some unknown, who marched in the streets and laid down their lives so that we could stand up and have a voice.

We must never forget our votes have been paid for in blood and we must carry that legacy. We must vote in honor of those who came before and stand up for those yet to come. We must not become complacent and let the few control the many.

We must vote in honor of those who came before and stand up for those yet to come.Click To Tweet 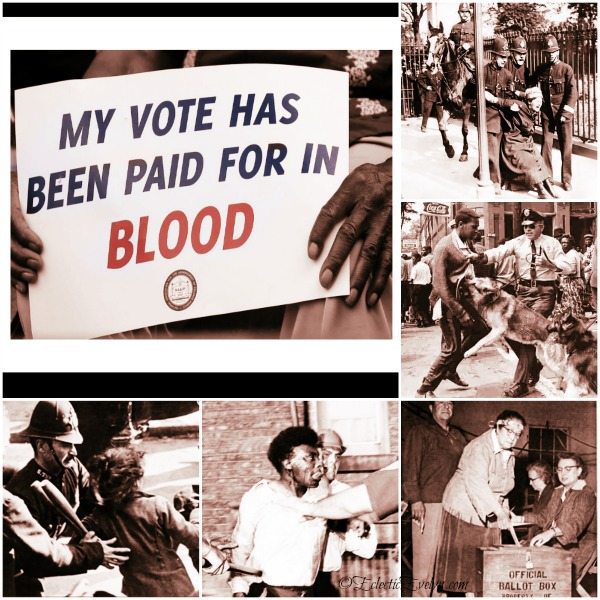 Today’s prompt for Just Jot It January is “sacrifice”.