Pumpkin Snickerdoodles from The Mandatory Mooch 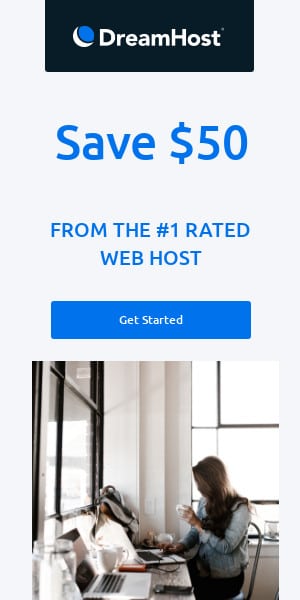