We are looking for a new host to join The Pretty Pintastic Party! If you’d be interested in becoming a host, please fill out this form! 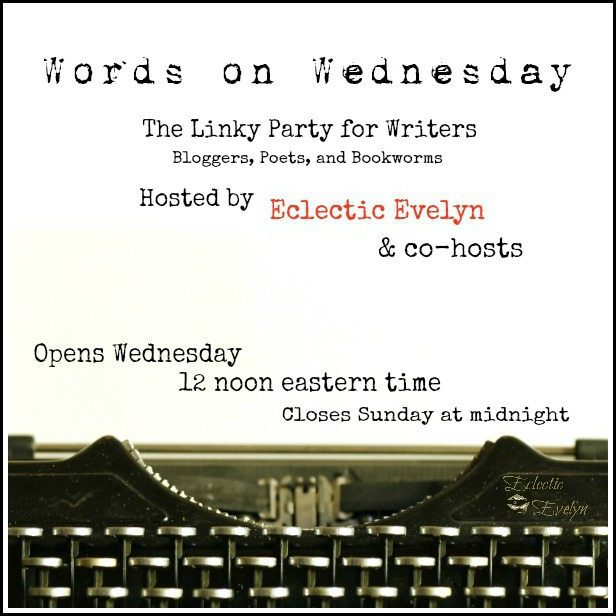