Looking For A Fresh Start? Make One Of These Cities Your New Home!

Home>Blog>Travel>Looking For A Fresh Start? Make One Of These Cities Your New Home! 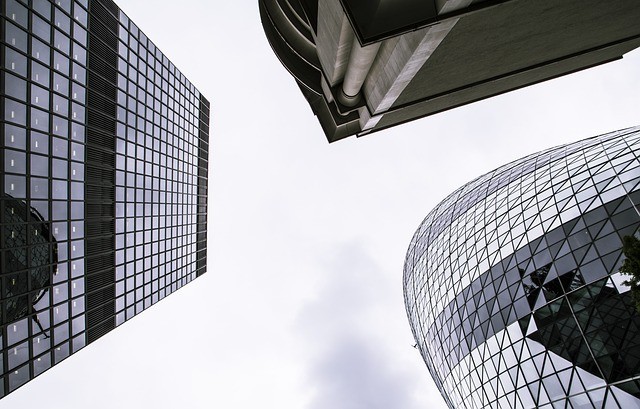 Every once in a while we all need a change. It can be something as small as a new hairstyle, all that matters is that it offers us something fresh, letting us approach the world with a renewed vigor. Sometimes the change we want or need, however, is larger than a simple cosmetic tweak – it may be that we can only get the separation we need by physically moving home, finding a new city and looking to begin a new chapter in life.

Sometimes that change will come from being offered an opportunity – through work, or perhaps a call from a friend. Other times, you’ll need to make the running yourself, and that starts with a simple question: Where will you go? Just within the United States there are hundreds of cities where you can change your life for the better. Below, we’ll look at three of them; three of the most popular cities by number of new inhabitants, offering an exciting new beginning.

Opinions on the state of Texas vary, and people tend to love it or hate it (or, if they are from Texas, defend it with a passion rarely seen anywhere else). In the rural areas – and some of the cities – Texas lives up to its reputation as a red-blooded red state. Austin, however, is a delightfully offbeat city that fuses the best of Texas’ rough-and-ready personality with a more artistic way of life. With music venues that cover every imaginable genre, and a thriving tech industry that includes research into the green energy of the future, the City of the Violet Crown is attracting new residents all the time. Could you be one of them? 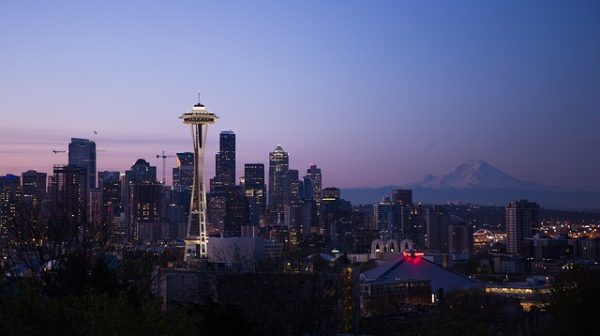 Despite its slightly dank climate and its reputation as the home of the never-knowingly-cheerful grunge music movement, Seattle is a city with a lot to smile about. There’s a thriving job market, due in no small part to the presence in the state of some of America’s biggest companies. Microsoft, Starbucks and Costco, among many others, have headquarters here. The city also hasn’t lost any of the cool that pervaded in the early 1990s; a strong independent bookstore and music scene offers an excellent reason to pack your stuff into a North American Van Lines vehicle and head West. It’s a special city. 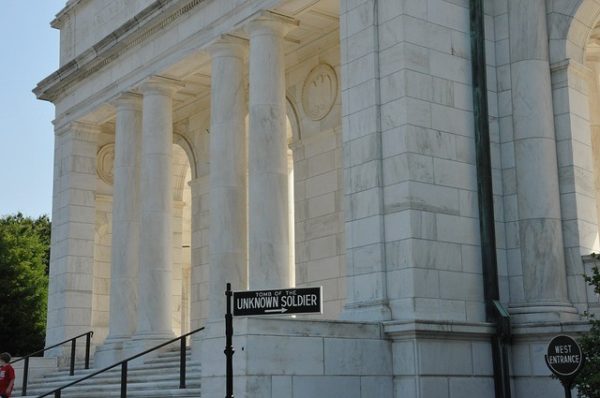 Arlington is a city perhaps most famous for its cemetery, the final resting place of two former US presidents and a number of astronauts. However, it is a place worth settling down in, especially for anyone with kids. Arlington can boast an excellent choice of schools and colleges, crime rates which are lower by more than half than the national average, and great employment prospects with local employers such as United Airlines and several government agencies. That’s a lot to be proud of.

The three cities named above are three of America’s most attractive at present, and there are undoubtedly other contenders. If you’re looking for somewhere to start afresh, there are few better choices than these ones.