Today, I have a guest blogger/reviewer, my daughter, Beth. You can find her blogging over at Glitter Attitude 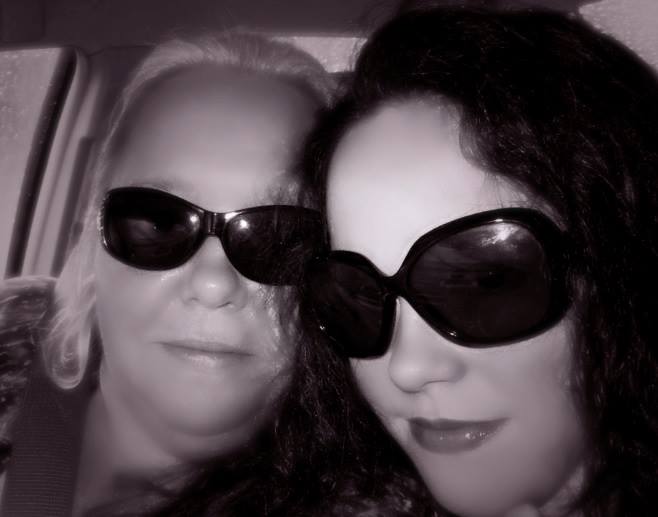 Thank you, Eclectic Evelyn, for letting me be a guest blogger to talk about the proper care of small dogs. I own two dogs Chiquita is a Pomeranian Chihuahua (Pom-Chi) and Vinny is a Pomeranian mix. Chiquita has major aggression and is very territorial like most female pom-chis, Vinny is timider and tends to bow down to her partly because he is a rescue dog and partly because she was here first and she lets him know it. Pomeranians and Chihuahuas are known to be territorial and sometimes quite aggressive. So to help keep the peace we feed them in different dog bowls and we separate them when they get angry with each other.

That’s why it was so great when my mom Eclectic Evelyn was asked to review a set of Zitriom Stainless Steel Dog Bowls.

Chiquita has a temper especially at meal time and a death grip to match so keeping the peace is sometimes a major task. We feed them a half a cup of high protein grain free food two times a day in their own dog food bowls and once they have ate it they know that if they go to the other ones bowl to try and eat theirs they will be put in a room alone until the other dog is done eating. They are very social dogs so we feed our dogs when we eat, the cats also eat at the same time. This also keeps the dogs and cats from begging. Small dogs do not like being left alone they are very much like children in need of constant attention and care. Chiquita is not always aggressive though she is the sweetest little dog in the world when she wants to be most people don’t get to see that side of her because out of fear of strangers she tends to show aggression. Vinny loves everyone and has rarely met someone he didn’t immediately try to convince to rub his belly.

This article isn’t all about keeping the peace though it is about caring for your small dogs properly. Feeding them a healthy high protein grain free diet is a good start. We also walk them several times a day to burn off their energy people don’t really think about little dogs needing to burn off energy, but they do. Part of the reason little dogs bark and show aggression is because they have a lot of unused energy. They need to run and play just like big dogs. If you are gone during the day leaving toys for them to play with and keeping things that could be harmful to them up high is a good idea because they will get into things when they are bored and you are not there to entertain them, That’s right your sole purpose in life is to entertain them now according to them. Some people crate train their dogs we do not do that. We use gates to confine them to smaller areas of the house when we leave.

They are most loving, protective, beautiful little creatures on the planet, but they can also be demon spawn from hell. If you are thinking about getting a small dog visit people who have them first. If you decide that you are going to get a small dog be prepaid to be their parent for at least the next 15 to 20 years because little dogs are a lot of responsibility and they are more like having a child then a dog. As my mom always says to the dogs “I think it was easier when I had a pack of two-year-olds!” Small dogs are very demanding and high maintenance. Most small dogs Chiquita included have major separation anxiety, and hate to be left alone. Small dogs tend to be quite high strung in general and they don’t usually get along with small children. They love to bark at every little noise my theory is that it is because the noise scares them.

Think long and hard before getting a small dog they are not just a toy that you can toss out when you are done playing with them, even if they are a toy breed. I love my furbabies and would never give them away because even though I didn’t know what I was getting myself into when I first got a pom-chi almost a decade ago I have learned how to care for them and they are my like my children now. I wouldn’t trade them for anything in the world because even though they are vicious and high strung at times they are also the most loving sweet little angles that just want to be loved and held. There is no better feeling then coming home to someone so excited to see you that they are jumping about two feet in the air trying to kiss and hug you.