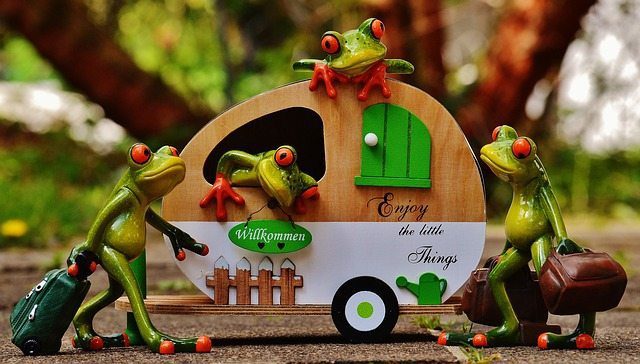 “Go!” Alicia screams throwing the champagne glass across the room. She had found the letters from Zack’s mistress.

“Go! Go! Go!” Mom cheers from the sidelines as I run with all my might down the soccer field toward the goal.

“Go!” He shouted at her as they ran out of the bank. It was some perverted game of Bonnie and Clyde but she was really the victim.

“Go!” The shot was fired and the race had begun.

Thinking about Go made me think about a group with two, two letter words as a name – Ok Go. They might not be the most musically awesome group but their videos are simply amazing.  Here is one I thought I would share

Now it’s your turn.  Can you think of a two letter word that conveys a great deal of meaning?

Let me know in the comments below.