Skip to Content
Home Health & Wellness Food for the Starving

The city I live in is considered ground zero for the opioid epidemic. In a city that has less than 50,000 people, 1 in 4 adults is addicted to an opiate and 1 in every 10 babies born in 2016 were born addicted. We have a fatal overdose rate 13 times the national average. During one 4 hour period in August 2016, we had nearly 30 overdoses. Every day children step over needles on their way to school. Parents are afraid to send their children out to play for fear of junkies at the city parks. Addiction has touched every family in our region including mine.

Food for the Starving

banging away in my brain

living in a town full of junkies

No more relevance in community

only revelry in food.

walk down the street

their hands reach out asking

Distant eyes staring from the depths of hell

‘I need some food real bad.’

they do not hunger for sustenance

no Sunday dinners or midweek lunches

they hunger for the evil that has invaded my city

they hunger for food* to feed their addiction

*Food is a slang term for drugs

I lived through the heroin crisis of the 70’s and the crack epidemic of the 80’s both of which devastated communities all over the United States. During the 80’s I lived in the housing projects of a major city where drivebys were an everyday occurrence but I have never feared to go outside my front door like I do now. I don’t know if it’s because I am older or if it is just that much worse. It seems that this new crowd of addicts is more violent and less concerned with anyone’s life. I know old women that have been assaulted in broad daylight at the grocery store and children who have had their backpacks snatched on the way to school. There’s an old saying that “there is honor among thieves” and that used to be true. There was a code amongst “the criminal element”. There were certain things you just did not do like attack old women in front of the grocery store but now, now there is no honor, no code, no humanity and I am truly fearful for this generation of children currently being born.

Here is the trailer

This is not a joke. Huntington was awarded the $3 million grand prize. 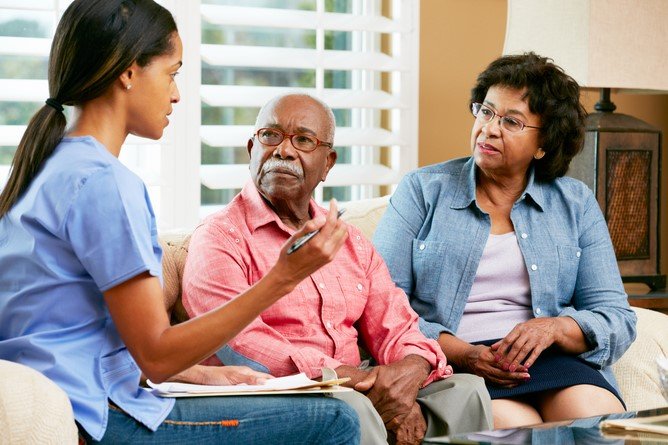