Skip to Content
Home Life Death of a Mother

October 2019 Update: It’s been two years and I still haven’t been able to write more about this process of dealing with my mother’s death.  It still hurts and most days I try not to dwell. My mother had moved to Oregon before her passing, so most days I just pretend she’s still out there, even though she is sitting in my living room in a little container that I have not been able to bring myself to look at since it arrived.  I still catch myself wanting to call her or thinking about what I am going to get her for Christmas.

I really hate that word, death. It is so final or at least what we have associated the word to mean is so final, an ending. I prefer transitioned, gone home, moved on, is in a better place, anything but that word death.  The hardest part is putting that word death in a sentence with your mother. Mom has died. It looks so terrible even written. So short and final. Three words that change the lives of generations.

I felt the need to let you know about my mother’s passing but it is still too raw to really write about. It has been a week and I still have to put it out of my mind and deal with it in little pieces. Being an only child, I am required to handle all the final expenses, preparations, bills, estate, etc. It is very hard to deal with my grief while I’m trying to figure out how I am supposed to pay for all this since she had no life insurance.  My daughter set up a go fund me type thing called you caring through my Facebook to try to raise the money. Here’s the link. You can help by giving and sharing on social media.

I felt the need to let you, my readers and friends, know what was going on. I felt the need to notify you, my online family. Notify the family…. telling my children their last living grandparent had died. Their grandmother, Grandma, G-mama, confidant, and friend was gone was devastating. Even though my children are now adults, I am their mother and I want to shield them from pain not inflict it upon them. Those phone calls were the worst. Then I had to tell my uncle, my mother’s only sibling, a man who buried his wife not long ago, that his baby sister died. Sissy, as she was called when she was little was gone.

I plan to write some posts about all this including some how-to’s and maybe a checklist so that other’s in my situation will find some help but for now, I will be using my blog as an escape, a respite, a place to go and not have to be an orphan, a motherless child, a next of kin.  So, if subsequent posts seem mindless or frivolous know that I am still in mourning. 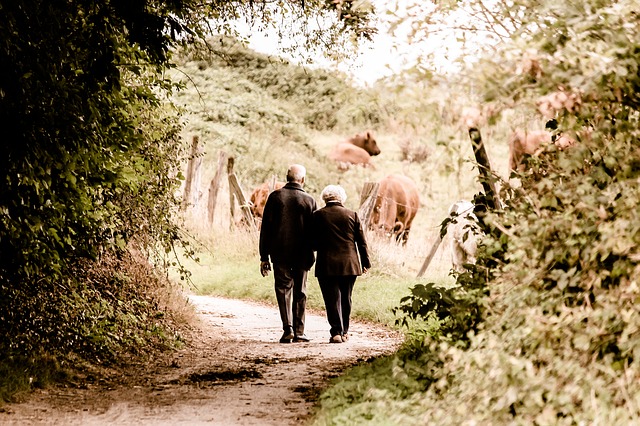 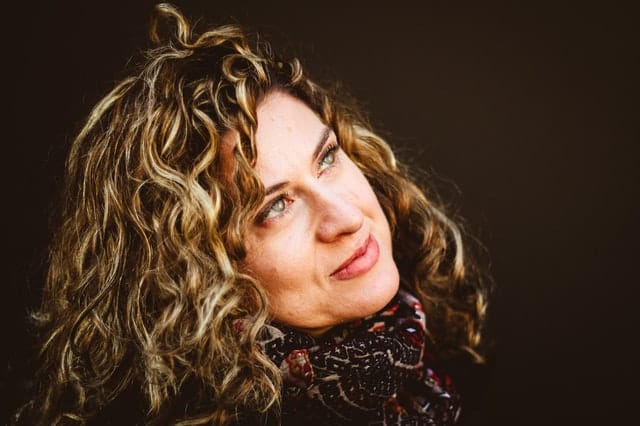