D is for Diwali 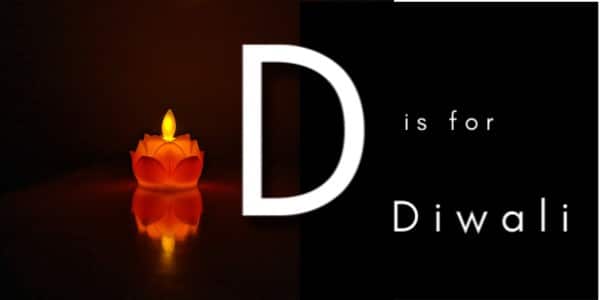 Diwali is celebrated during the Hindu Lunisolar month Kartika (between mid-October and mid-November).

Diwali is a five-day festival celebrated by Hindus, Jains, Sikhs, and some Buddhists, although for each faith it marks different historical events and stories, the festival represents the same symbolic victory of light over darkness, knowledge over ignorance, and good over evil.

Hindus celebrate the return of Rama and Sita to Ayodhya after their 14-year exile. They also celebrate the day Mother Goddess Durga destroyed a demon called Mahisha.

In Jainism, Diwali marks the nirvana, or spiritual awakening, of Lord Mahavira on October 15, 527 B.C.

In Sikhism, it honors the day that Guru Hargobind Ji, the Sixth Sikh Guru, was freed from imprisonment.

Northern India celebrates the story of King Rama’s return to Ayodhya after he defeated Ravana by lighting rows of clay lamps.

In western India, it marks when Lord Vishnu sent the demon King Bali to rule the nether world.

Lakshmi, the Hindu goddess of prosperity, is worshipped as the bringer of blessings for the new year.

Every home is lit with diyas and doorways and foyers are decorated with rangolis. 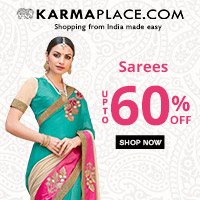