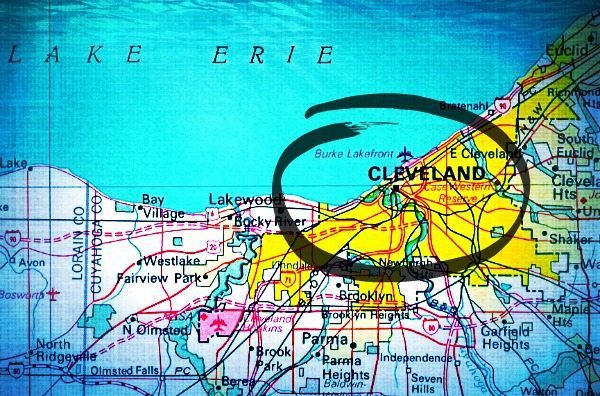 It is day four of the Just Jot It January challenge and today’s prompt is Dachshund. Wow, now that is a tough prompt. It leads most in the direction to write about dogs or pets. Me it leads to my least favorite Aunt and Uncle and my first trip to Cleveland. I’ve been to Cleveland twice and both times were harrowing experiences. As my Grandmother would say “I ain’t never left nothing in Cleveland I missed”.

Since I’ve been taught not to speak ill of the dead, I will suffice to say that my Aunt and Uncle who owned the dachshund did not enjoy children or the week me and my cousin visited them.

My second trip to Cleveland began with a full blown panic attack on a puddle jumper plane which I was removed from and it ended in me renting a car the next morning and driving home.  I had never in my life been so happy to see that West Virginia sign. I thought about stopping the car and kissing the ground. 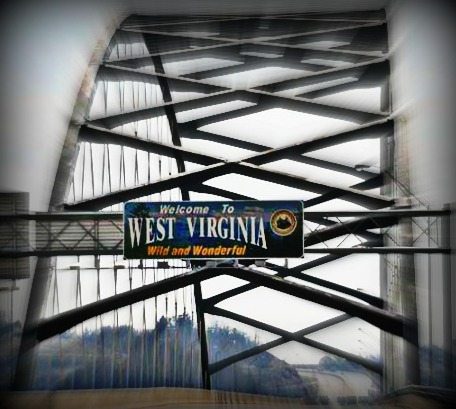 I have not been on a plane since that day ten years ago. I prefer to travel by car or train anyway. 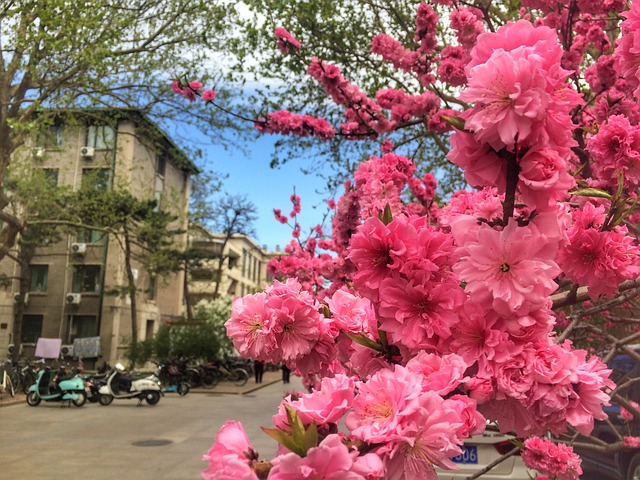