Skip to Content
Home Writing & Books Baby, It’s Hot Outside: A Christmas Down Under with Giveaway 100% pure SUMMER Christmas.Come Down Under for a hot and steamy SUMMER festive season.Escape those winter blues with 12 summer Christmas novellas.

A fabulous collection of sexy Down Under summer Christmas romances. Hot sun and hotter men, friends to lovers, reunion stories and more. Come visit a world of hot, sultry kisses and long, lazy days in the sun. It’s Christmas Down Under and just another day at the beach!

Join USA Today bestselling author, Bronwen Evans with ten of her fellow Australasian authors. Warm your heart, and maybe a little bit more, too, with 11 never before published sexy novellas of Down Under lovin’ in the Christmas sun. Only 11 – aren’t there 12? There are! The 12th story is a collaboration between the 11 authors in this boxed set. Each author is writing a chapter of THE WEEK BEFORE CHRISTMAS.

We are running a contest for this box set. You can win a Kindle Fire HD and a collection of stories…

Twelve perfect indulgences to get you in the Christmas spirit:

KENDRA DELUGAR – Something In The WaterKRIS PEARSON – Summer SantaMEGAN MAYFAIR – The Season For Second ChancesRAY COLLET – Home For ChristmasSOFIA GREY – A Christmas Retreat (Falling For The Colonel’s Daughter)SUSANNE BELLAMY – Red Dirt ChristmasCOLLABORATION – The Week Before Christmas – A collaborative novella with a chapter from each of the authors in this box set. We will be running a fabulous contest of guess who wrote what chapter!

The Week Before Christmas – All authors in the box set….

Ryan had been a vet for a while now. He’d thought he’d seen it all when it came to the mayhem animals could create. It turned out these puppies, even at eight weeks old, were advanced players in the game of chaos.

Oscar’s spaceship themed bean bag had met its match with puppy teeth, and the filling was now scattered all over the wooden dining room floor. Shelby’s row of pot plants along the hearth of the disused fireplace in the lounge had also definitely come off second best after their puppy encounter, with dirt tipped all over the carpet.

Shelby extracted one puppy from behind the television where it had been happily chewing on cable. Holding the squirming bundle close to her chest, she walked back to the laundry.

He was scanning the room to locate the other offenders when one trotted in from the hallway carrying something in its mouth.

“What have you got there, little buddy?” He caught the puppy and gently pried the plastic object out of its mouth. His brow furrowed. What was it? One of Oscar’s toys? It was the shape of a dolphin but appeared to be battery operated. He pressed the button and the tip of the dolphin’s snout suddenly vibrated.

Oh shit. He suddenly realized exactly what the object was.

He raised his gaze to Shelby, who’d just come back into the room and was staring at the object in his hand. He couldn’t help letting a chuckle escape at her expression. It was an exact mirror of her face when he and Paul had convinced her to watch Nightmare on Elm Street when they were teenagers.

She closed the distance between them and all but snatched it out of his hand.

“It was a gag gift from Amanda,” she said.

His chuckles had simmered down to a smirk, but there was no way he could wipe that off his face right now. “Sure it was.”

God, she was beautiful even when she was embarrassed. Cheeks flushed, the blush spreading down her neck, turning her creamy skin a light pink.

“They must have got into the storage boxes in my wardrobe,” she said as she retreated down the hallway.

“I’d disinfect that if I were you,” he called after her, still not able to disguise the amusement in his voice.

So, that had been mildly hilarious. Was it really a gag gift that she’d held on to? Or something she used to enjoy herself on a lonely night?

Okay, he wasn’t going to let his imagination drift too far down this line. It wouldn’t be good for his sanity. Or the tightness of his pants.

Shelby, coming back into the room with a cloth, trod on some of the tiny balls—now coated with oil—from Oscar’s bean bag, and started to slip.

And then he was on his feet, catching Shelby just as she stumbled, his arms bracing her shoulders as her hands flew to his waist to help her regain her balance.

For a few seconds, they both breathed hard, still clinging to each other.

She glanced up at him, making no attempt to retreat from his arms. “Thank you.”

“No problem.” He couldn’t tear his eyes away from hers. Their gazes remained locked tight.

What part of him wanted Shelby the most? The part that wanted to take care of her, love her, be a dad to Oscar, protect her from anything bad that could ever happen… 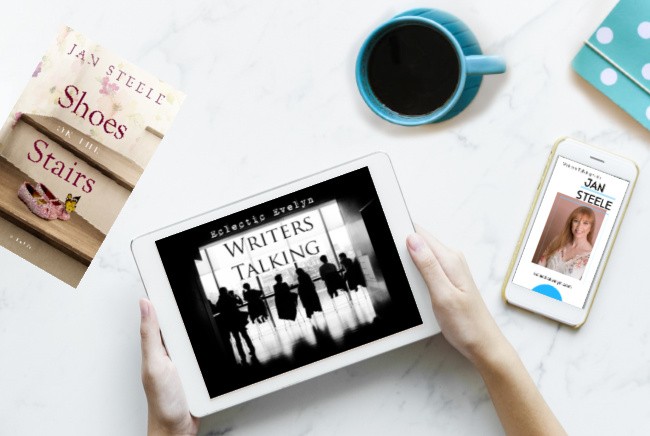