A is for Arbor Day

Arbor Day is celebrated on the last Friday in April, however, some states like Hawaii and Alaska celebrate on dates that are more suitable for local planting season.

What is Arbor Day?

Arbor Day is a holiday that encourages people to plant trees and appreciate everything trees do for us and for the environment. 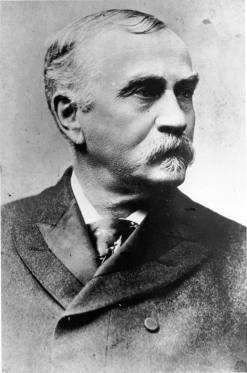 The first American Arbor Day was started in Nebraska by J. Sterling Morton on April 10, 1872. Julius Sterling Morton was a politician and newspaper editor. He was appointed Secretary of the Nebraska Territory, then became acting Governor of the state before being appointed as United States Secretary of Agriculture by President Cleveland.

The Spanish village of Mondoñedo held the first documented arbor festival in the world organized by its mayor in 1594.

A popular Arbor Day tradition is to plant a tree in honor or memory of a loved one.

In 1872, Morton declared: “If I had the power, I would compel every man in the State who had a home of his own to plant out and cultivate fruit trees.”

How to Plant a Tree