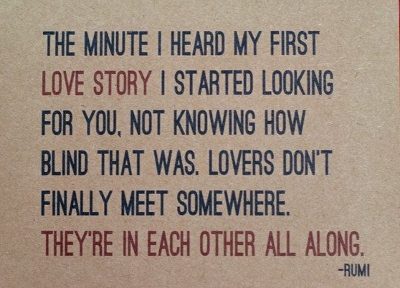 Rumi was born in 1207 in Persia in the city of Balkh in what is present-day Afghanistan. Rumi was a wealthy nobleman, theologian, and scholar. When he was in his late thirties he met Shams a wandering mystic. Shams was in his sixties. Rumi credits shams with transforming him from a sober scholar to a seeker of truth and love. A couple of years later Shams was gone and Rumi was grief-stricken. Out of his grief came the poetry. This poetry is collected into two epic books named, Divan-e Shams-e Tabrizi and Masnavi/Mathnawi. 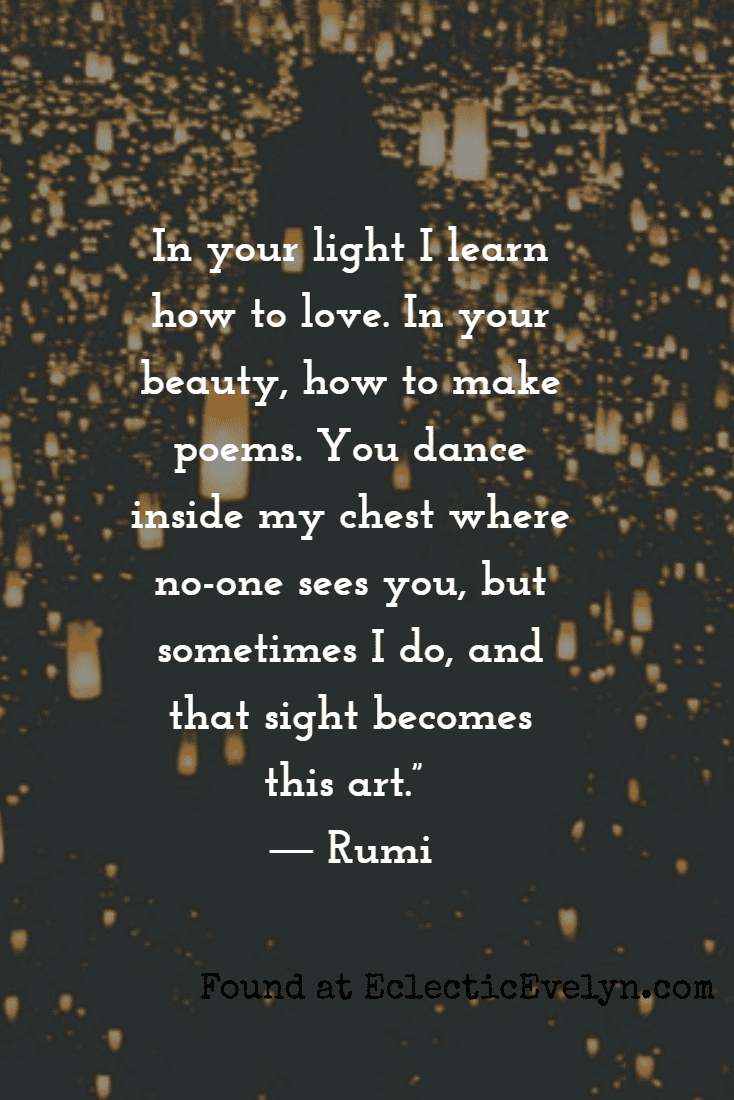 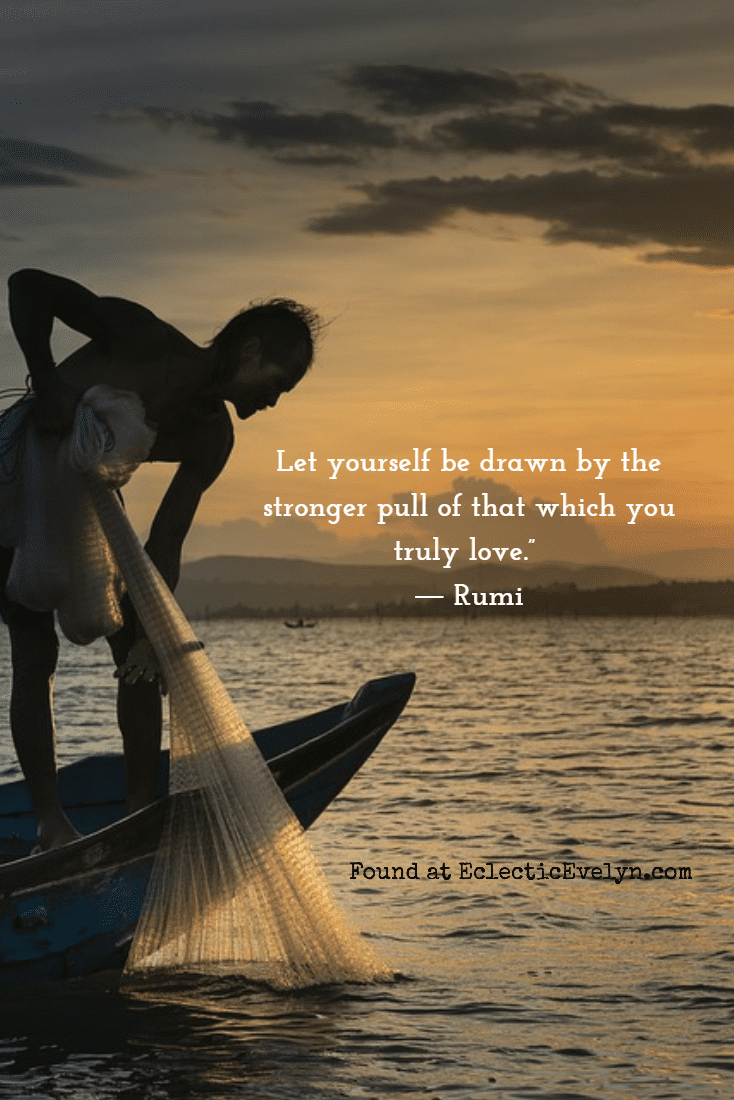 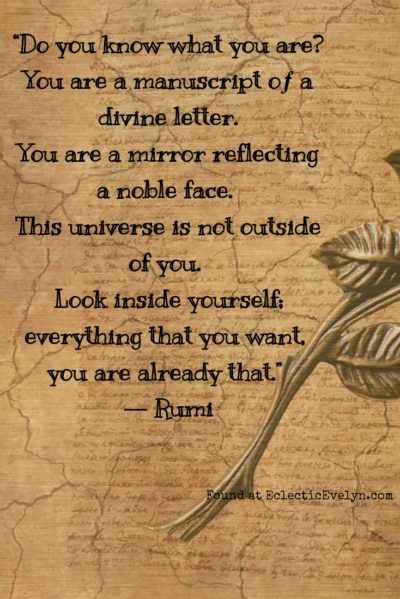 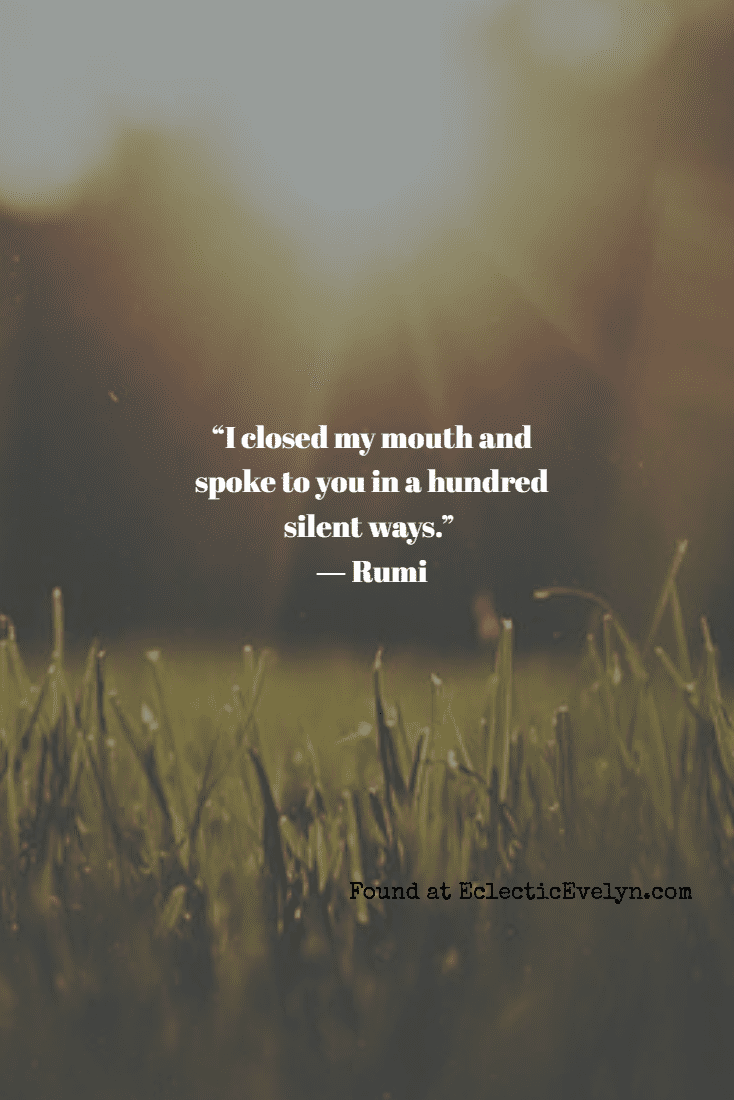 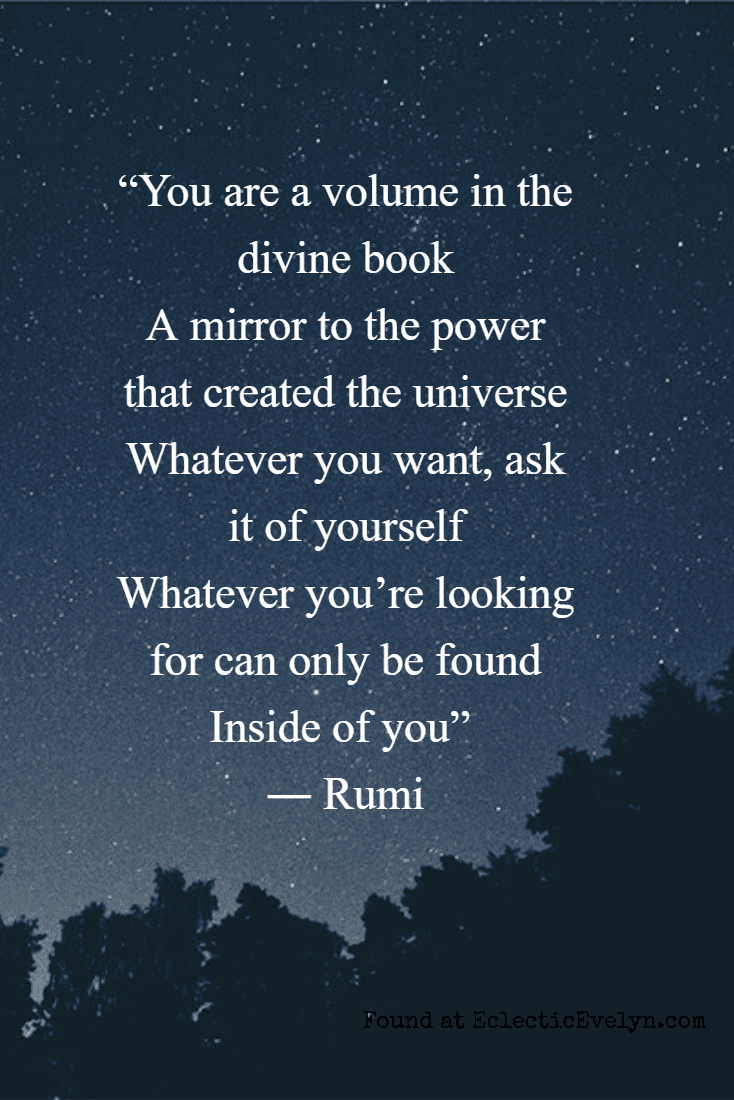 Is Rumi and Shams story the greatest love story ever known?

Was it a great master-student relationship or did it transcend into a true union of souls that disregarded gender, class, or age?

That is for you to decide.

I think of Rumi as pure love and poetry is the voice of the heart. Shams was the key that unlocked Rumi’s heart. 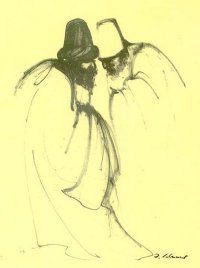 Why is Rumi the Best Selling Poet in the US (BBC) 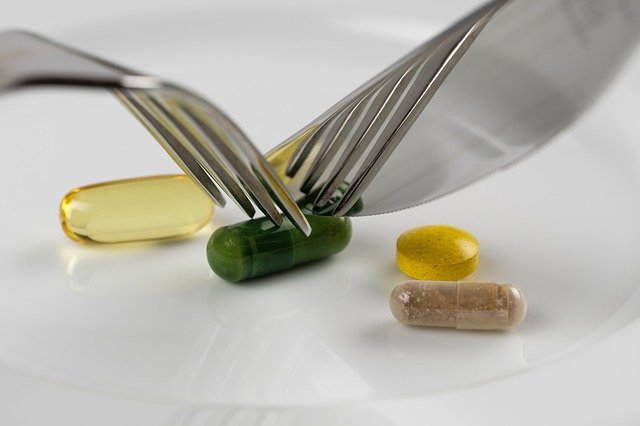